Since its independence from Britain in 1776, it took the US more than a decade to elect its first President, when George Washington took the first presidential oath of office on April 30, 1789. Until 2018, the United States had witnessed the tenure of 45 presidents. However, there are just a few who can be ranked among the best. Some were tested by international conflict, others by the domestic crisis, but all left their impression on history. This list contains the US presidents that transformed America, and in some cases the world. 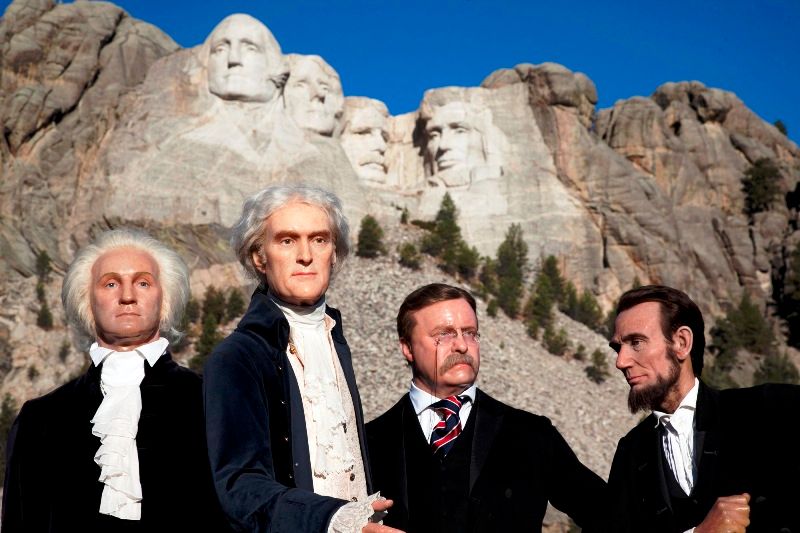 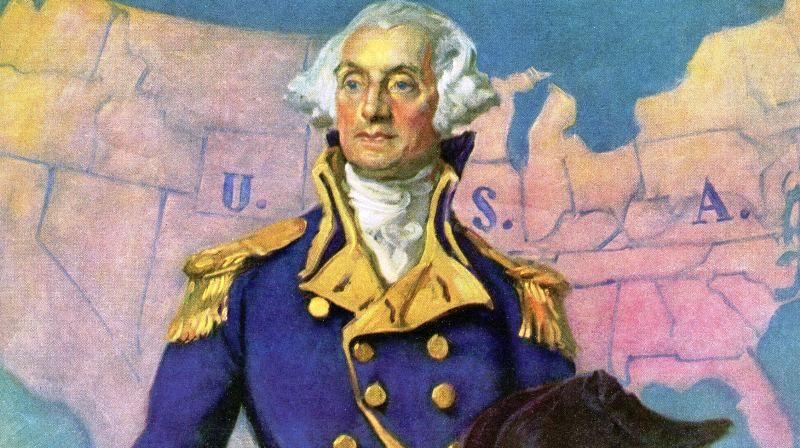 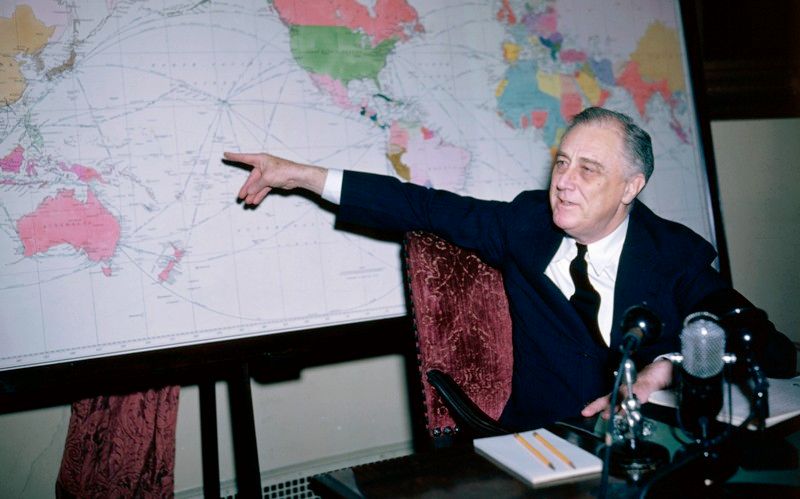 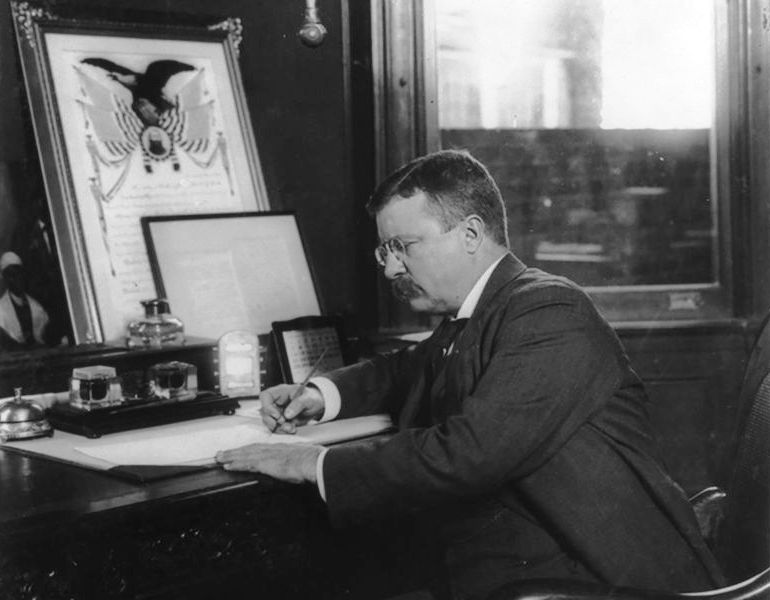 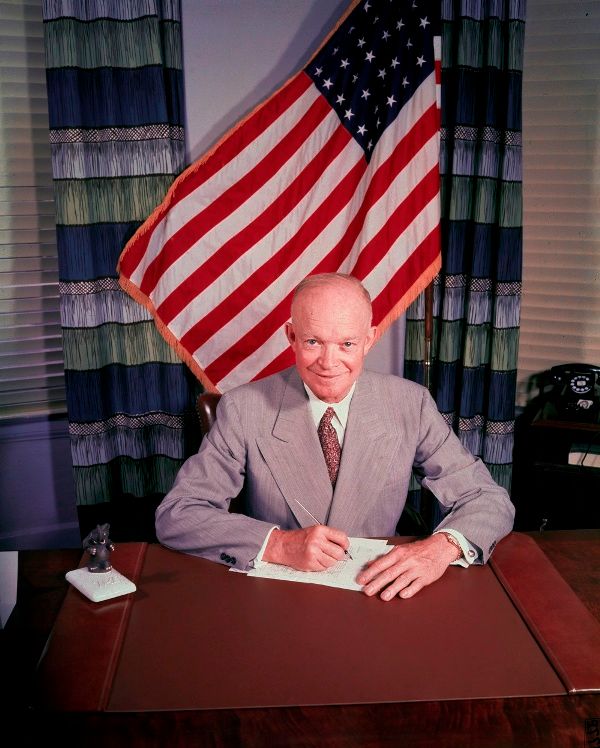 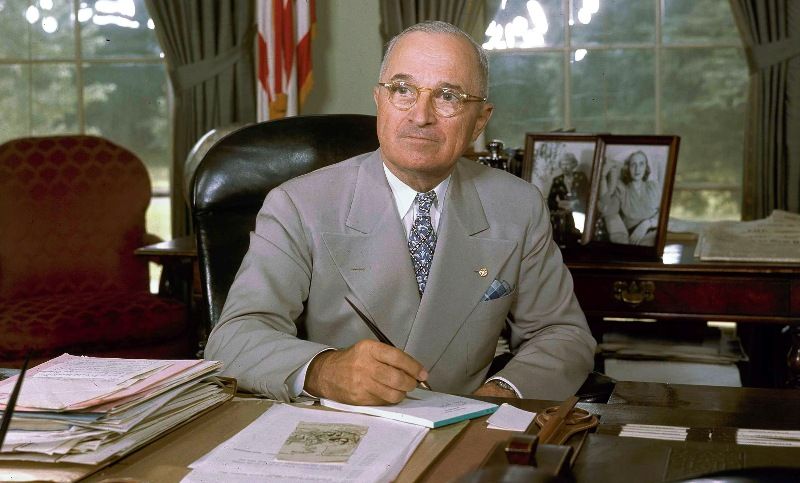 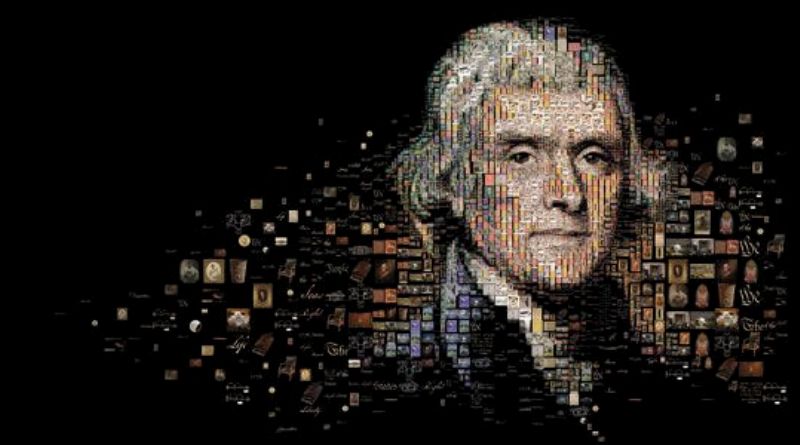 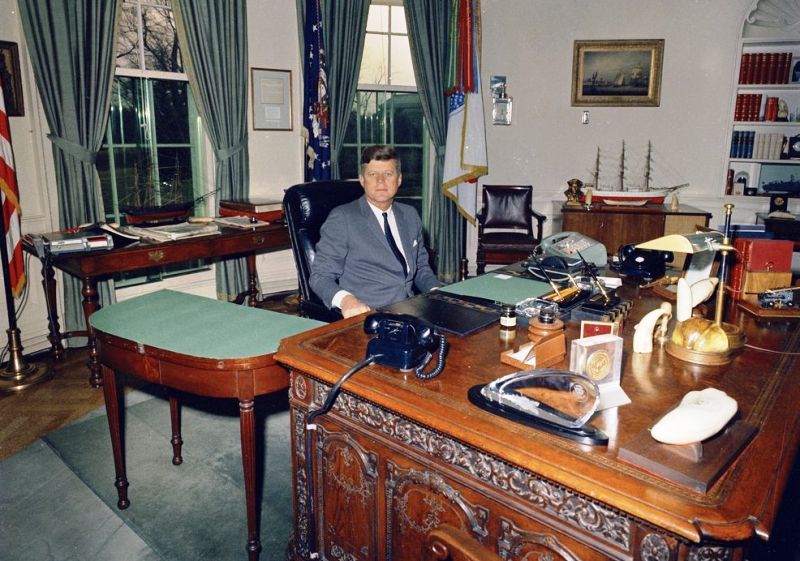 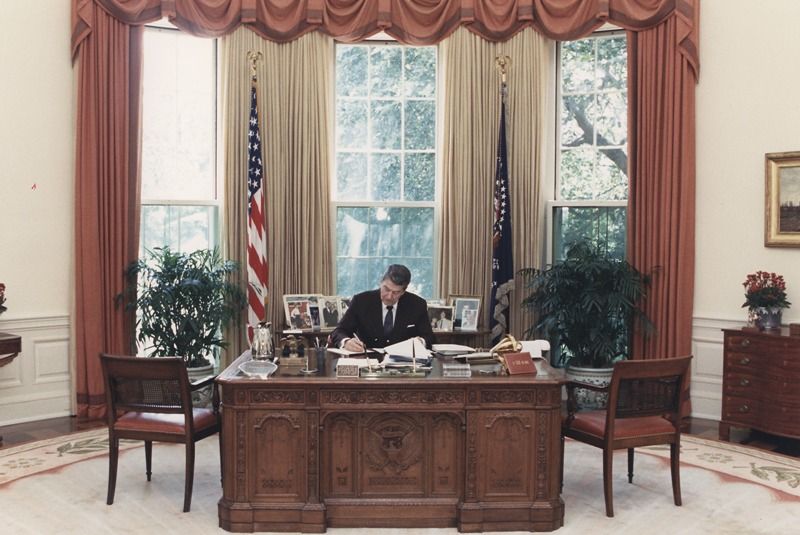 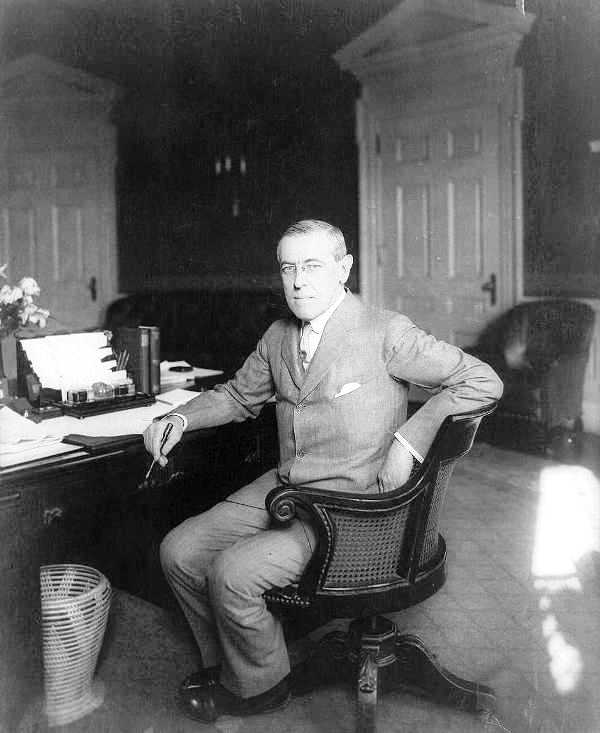