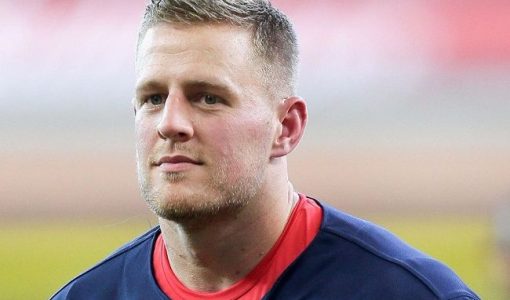 Some Lesser Known Facts About J. J. Watt Does J. J. Watt smoke?: Not Known Does J. J. Watt drink alcohol?: Yes J.J. started playing hockey at the age of four to thirteen and was often selected to teams that traveled to Canada and Germany. But, due to financial reasons and conflicting schedule, he gave
Read More 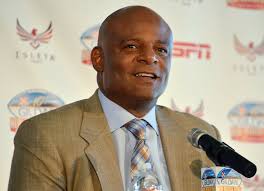 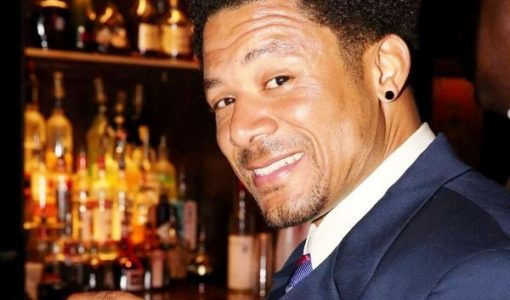 Some Lesser Known Facts About Terry Glenn Did Terry Glenn smoke?: Not Known Did Terry Glenn drink alcohol?: Yes Terry had a terrible teenage as his mother was brutally killed by a stranger. He started his American football career with the Ohio State Buckeyes in 1993. In 1995, he was awarded the Fred Biletnikoff Award.
Read More 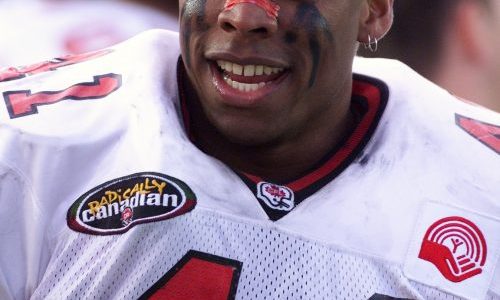 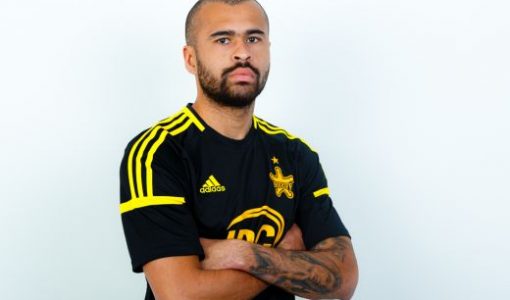 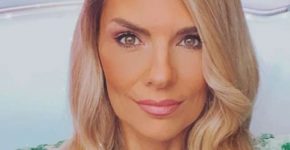 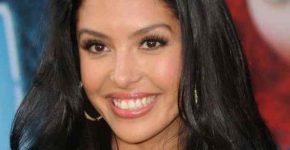 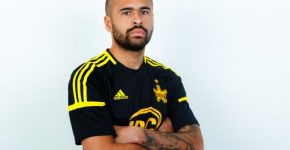 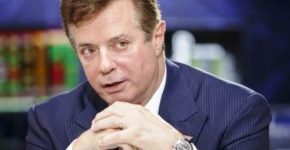 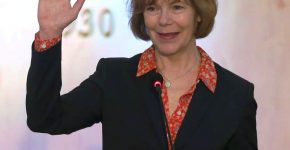 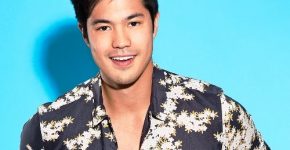 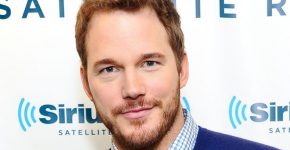 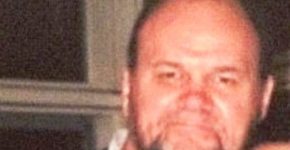 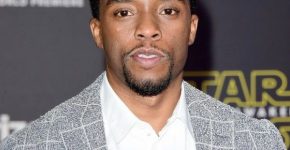 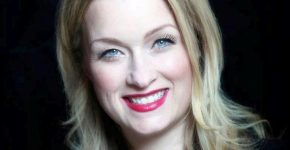