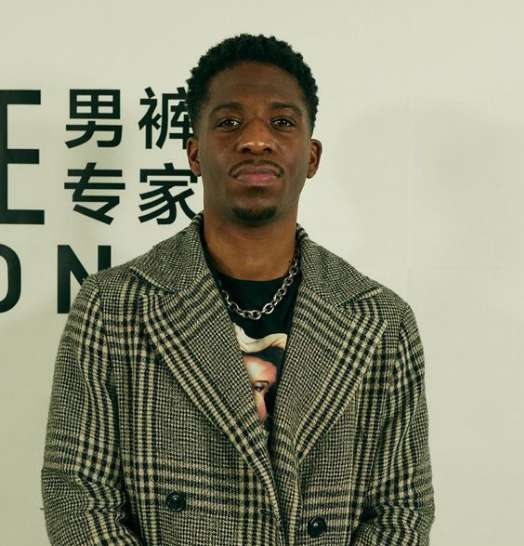 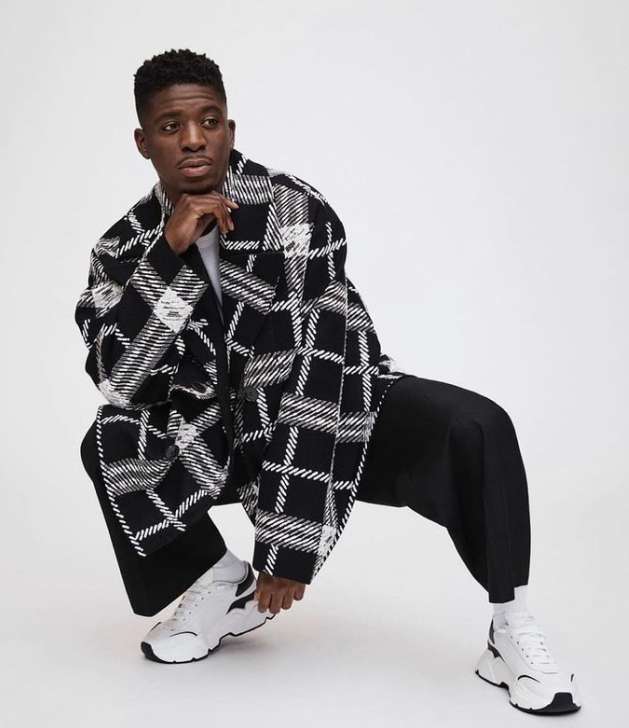 “I really wanted to be like a web designer…I always liked computers and stuff, but I was like that! It’s tiring! So I applied for acting school instead. I thought I was going the easy way, but I found out I wasn’t.”During his difficult days, Samuel worked as a bartender at Wahaca Wimbledon, a Mexican restaurant in London, to to earn money