If this warning is irrelevant, please disable the syntax validation feature in the dashboard under General settings > Footnote start and end short codes > Check for balanced shortcodes.

“The book reads, "A day like any other, he asks me to come and play at his house, on the farm. As soon as I arrive, he jumps on me […. My breath is taken away, my brain paralyzed. It’s so sudden, so violent that I don’t react right away. He enters me once, I struggle, I scream, and in the figh…” 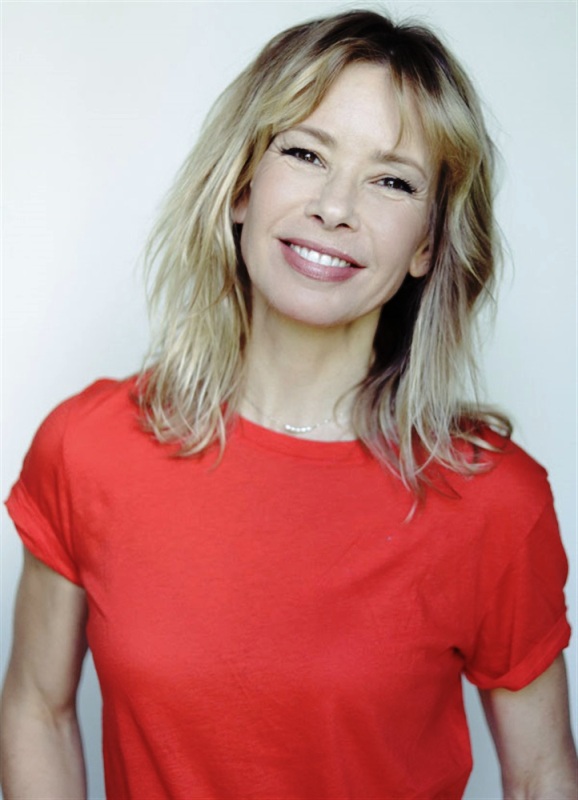 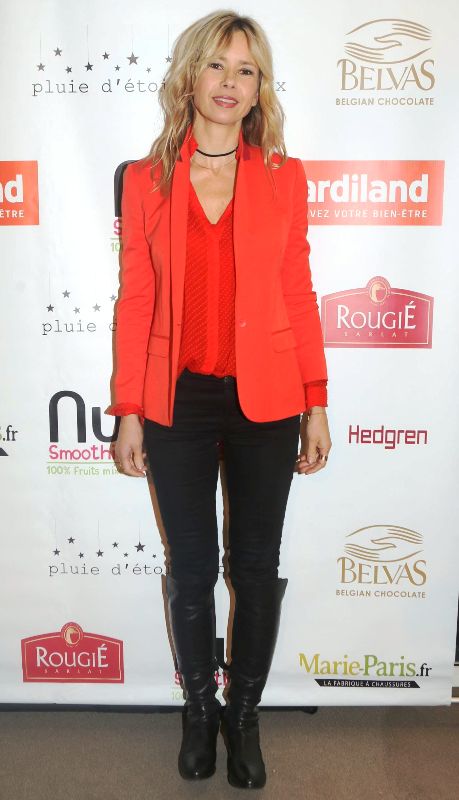