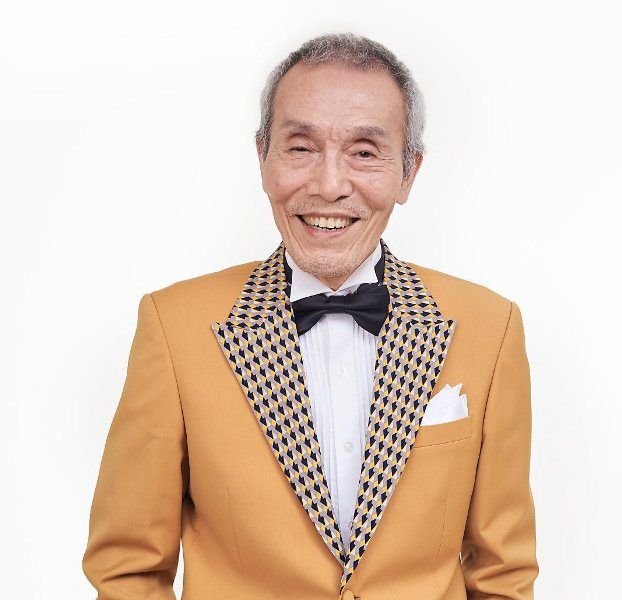 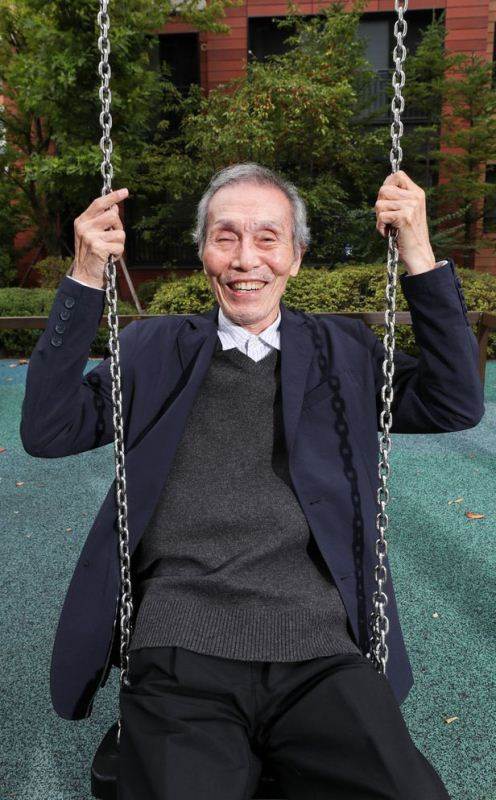 I’ve done a lot of Buddhist dramas. That’s why I took on the role of a monk in movies and dramas. It’s true that when I play the role of a monk, I feel comfortable and intimate. I never asked a monk for advice when playing the role of a monk. Only on the theater stage does the world find its way. The same is true for religious education.

There was no voice, and in a word, I was dying. I felt sorry for everyone. I want to cry. In the end, I blacked out for about 20 seconds during the monologue scene while holding the globe. I won’t forget.