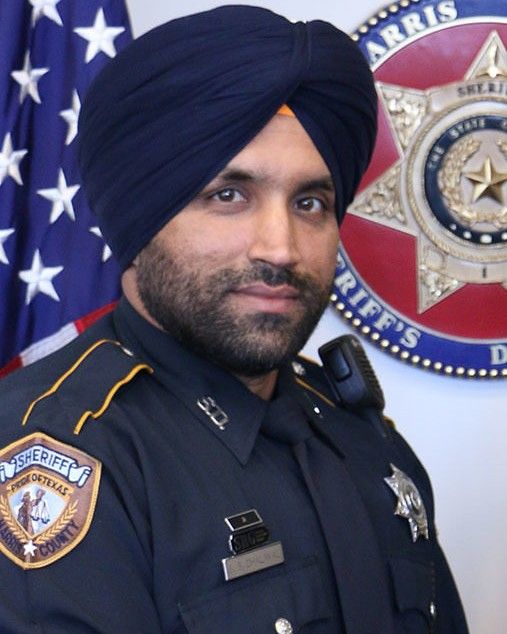 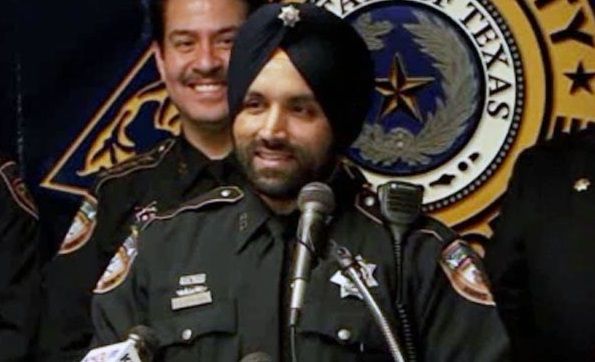 a 10-year veteran of the department, stopped a vehicle with a man and woman inside and one of them got out and shot him “ambush-style” at least twice in a “ruthless, cold-blooded way.”

“He wore the turban, he represented his community with integrity, respect and pride and he was respected by all.”

I’m sad to share with you that we’ve lost one of our own. Our @HCSOTexas was unable to recover from his injuries. There are no words to convey our sadness. Please keep his family and our agency in your prayers. #HouNews

Our Harris County community loves their law enforcement officers. Not surprised to learn that a community-led vigil is being organized this evening to pay respects to Deputy Dhaliwal. He’s an incredible loss not only to our @HCSOTexas family but to the entire community. #HouNews pic.twitter.com/V4fdgHOkmK

Robert Solis, 47, has been charged with the capital murder of Deputy Sandeep Dhaliwal. #hounews pic.twitter.com/ZGOzfEXqcc