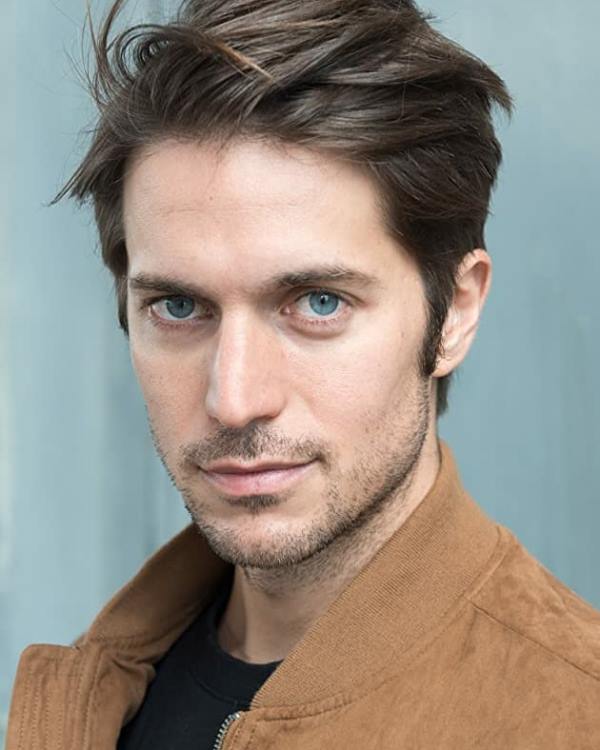 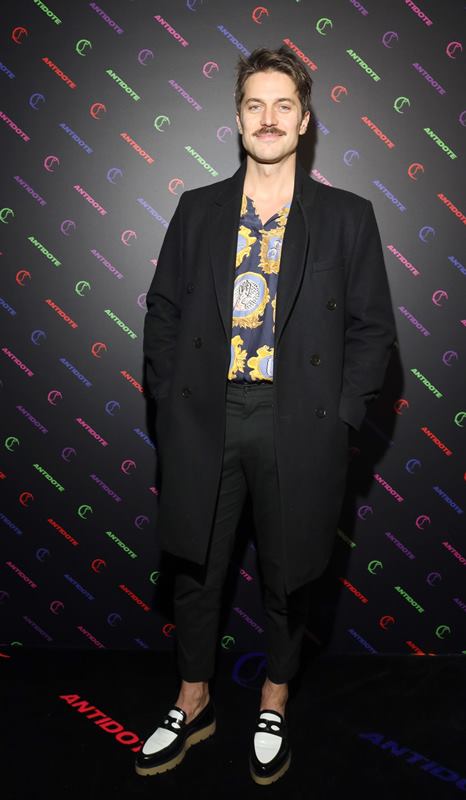 “I found myself, many times, in these kinds of situations, like smoking after the gym. When your lungs are open and you are ready for fresh air. Parisians love to smoke.” [8]Vulture 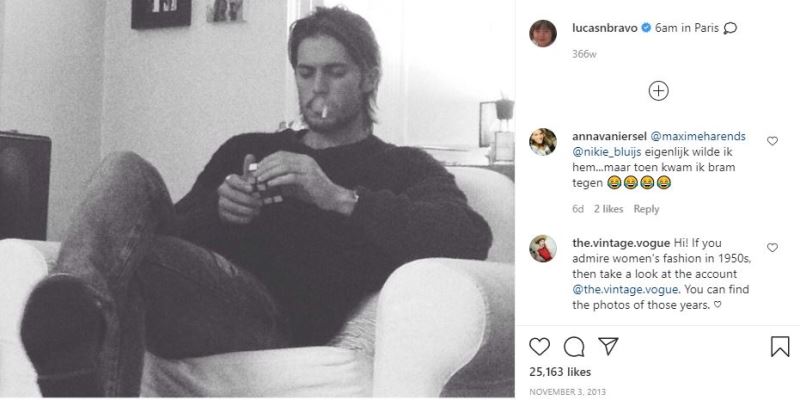