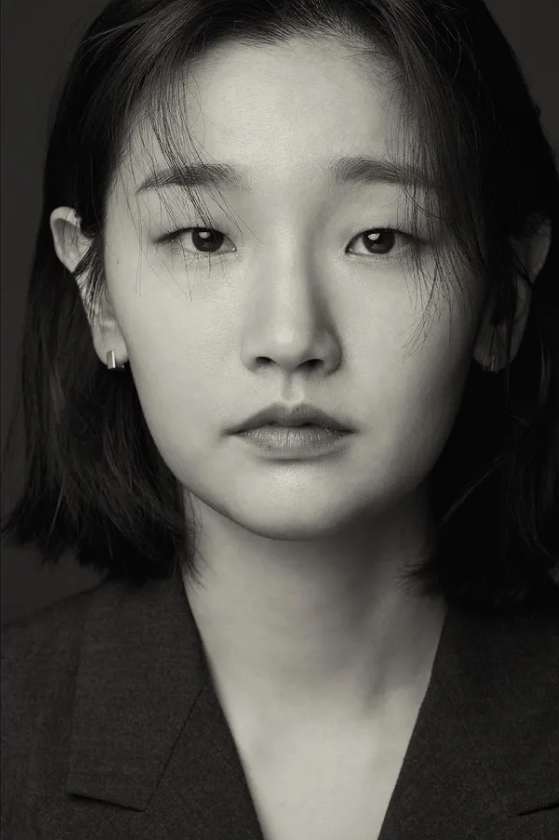 “When I was in high school I went to see the musical Grease and I thought the performers looked so happy, singing and sweating as they ran around the stage, that’s when- there that I decided what I wanted to do. I thought, “I want a life as fun and happy as theirs” and started dreaming about acting. “

“I thought a lot about what I was good at, so instead of choosing my projects, I often ended up doing things here and there.”

“After they saw me come home at night, exhausted but happy, they became more supportive, because they wanted me to be happy. That was the biggest motivation for me, the support of my family. I also had the chance to meet such amazing people in the industry and that kept me going.”

I went through four stages of the audition process. I didn’t know there were 2000 people trying. At the time, black priests made headlines by auditioning rookie actresses who were willing to shave their heads. They’re not really going to shave my head. Are they?” was my thought process, but on the second round they told us to put the wig on, and I realized that they were actually going to force us to. When I put the wig on, people there complimented me, “You really look good on you”, and I was dazed. I’m not someone with a striking look, and with long hair, I could have easily blended in with the crowd. But the director who saw me in the second round of auditions said, “This girl has a unique aura.” I think the short hair wig changed my fate in the process of hearing.”

“I have immense respect for her. I think it’s so much that her acting experience covers a broad spectrum, and I want to be like that.”

“It was such a pleasure to meet someone as amazing as Song Kang Ho. Having him as a father and being able to call him “dad” was such an amazing experience. He’s someone I’m going to cling to for life because I want to learn from him so much and take from him.”

“Drinking habits? My friends say my speech is slowing down. I think it’s because even in the haze of alcohol, I try to convey my point of view as accurately as possible.” 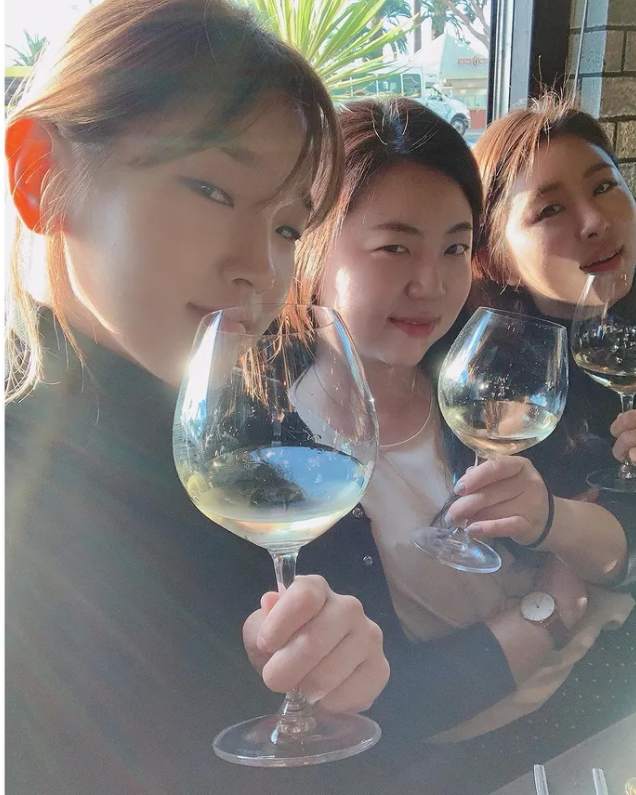 I think having a different appearance than other people is part of my charm. I’ve never thought of getting plastic surgery. I’m not 100-percent satisfied with my face, but I like that it’s the type of face that is hard to replicate with surgery. I think it’s important for actors to have their unique charms. Because other people can’t easily copy it, it can be an advantage to me. If there are actresses who look like dolls, shouldn’t there also be actresses who look like me? Especially since there are so many different roles to play out there. It’s more interesting to watch if there are different types of charms on display. Of course, at first I thought that people with sharp facial features would stand out better on camera. I started acting because I wanted to perform, but I didn’t think I’d actually be able to stand in front of a camera one day. When I graduated, I didn’t think I’d be able to shoot even one film, but when I turned 21, I kept being contacted by acting productions. From then on, I started gaining confidence in my looks.

I want to travel. It doesn’t matter where, but I would like to go on a two-week journey 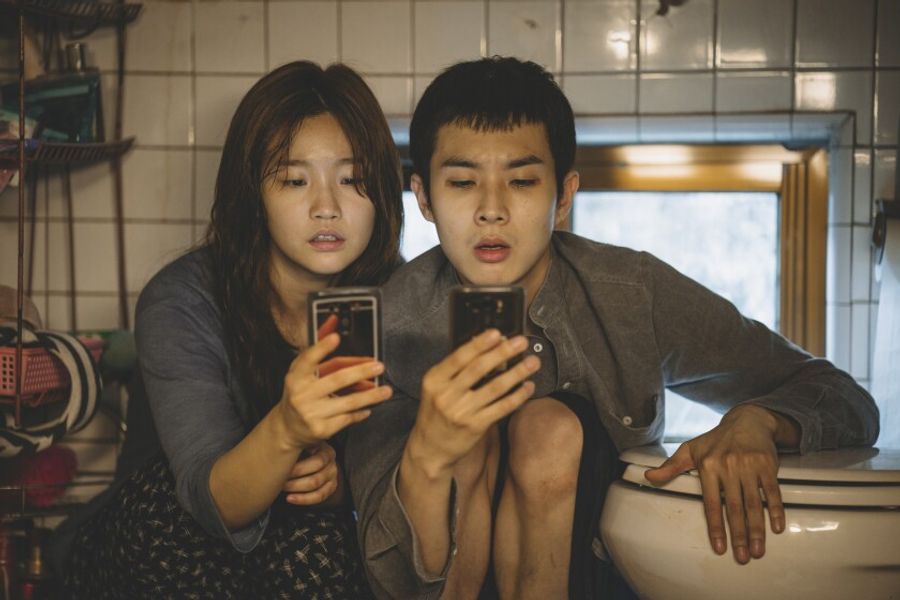