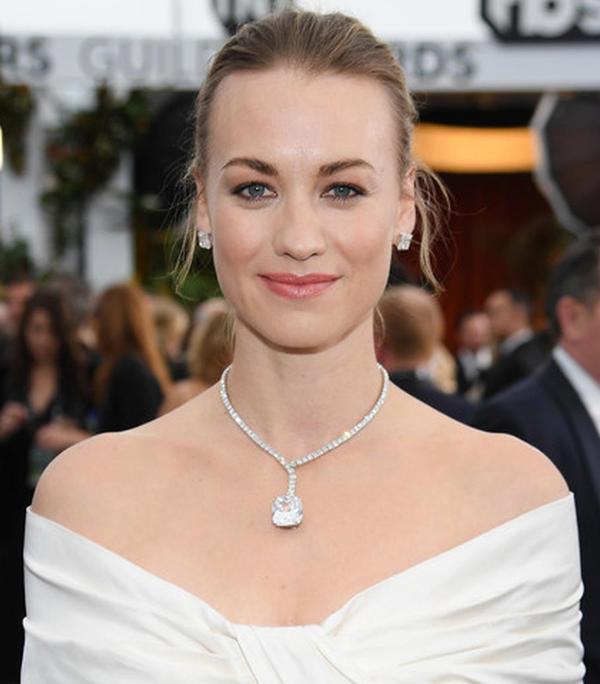 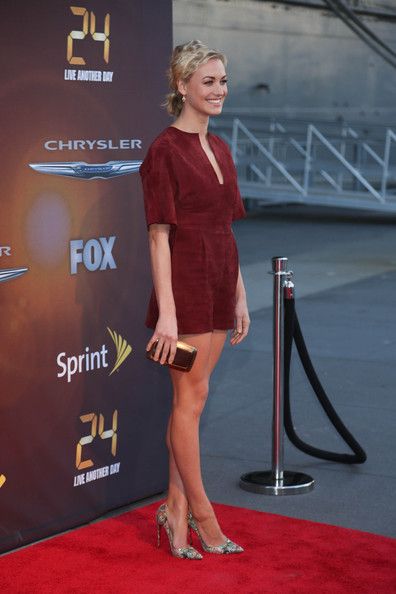 I was obsessed with Tom Hanks. He was my high school crush. Everyone had pictures of Brad Pitt on their textbooks, and I was the weird one who had Tom Hanks.