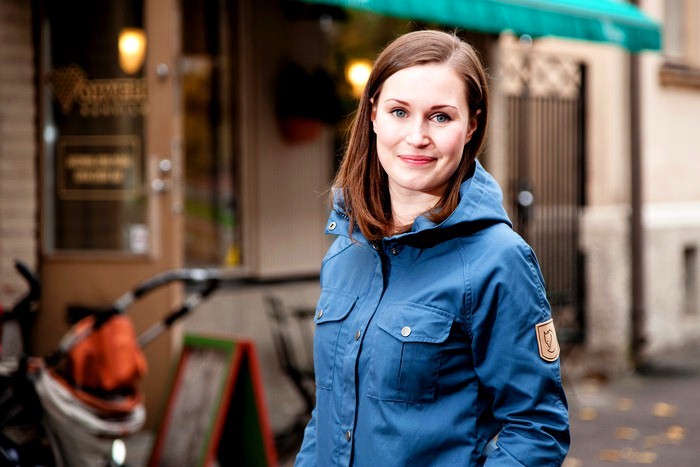 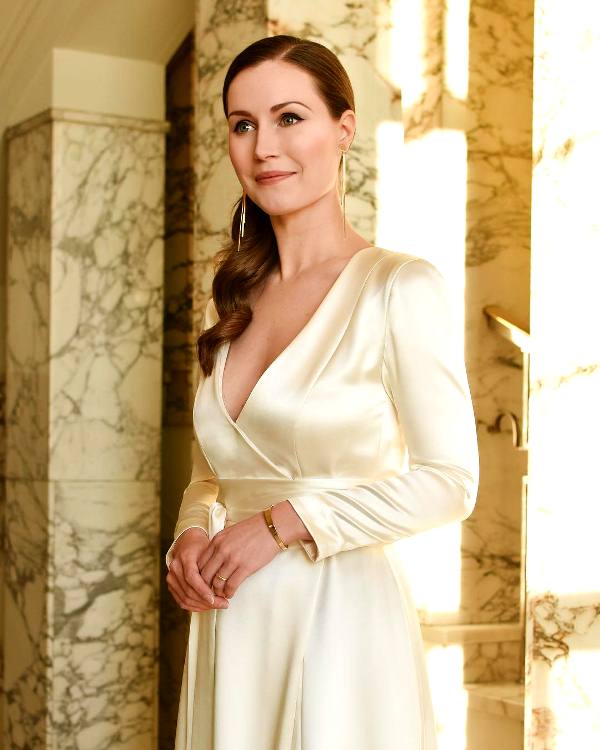 As a child, I felt uncomfortable talking about my family due to my unconventional family as I had same-sex parents. The silence was the hardest. Invisibility caused a feeling of incompetence. We were not recognized as a true family or equal to others. But I wasn’t much bullied. Even when I was little, I was very candid and stubborn. I wouldn’t have taken anything easy.”

For me, people have always been equal.”

A significant and symbolic of the rise of a new generation of politicians in the Nordic nation, which has had strong female representation for decades”