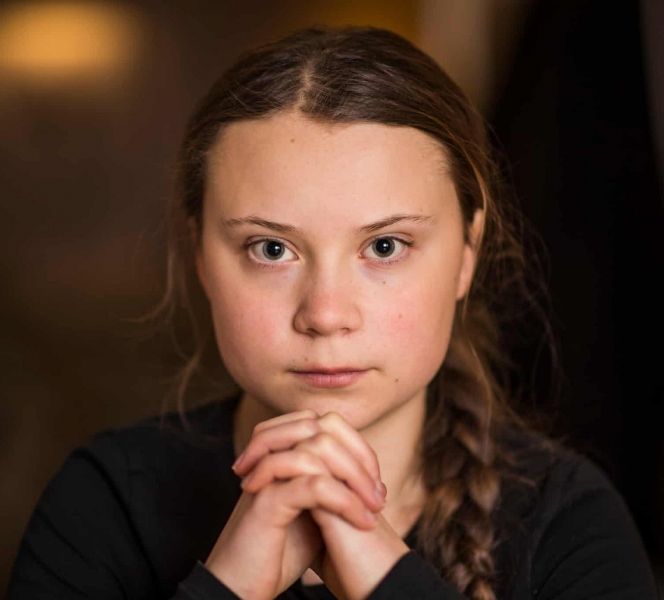 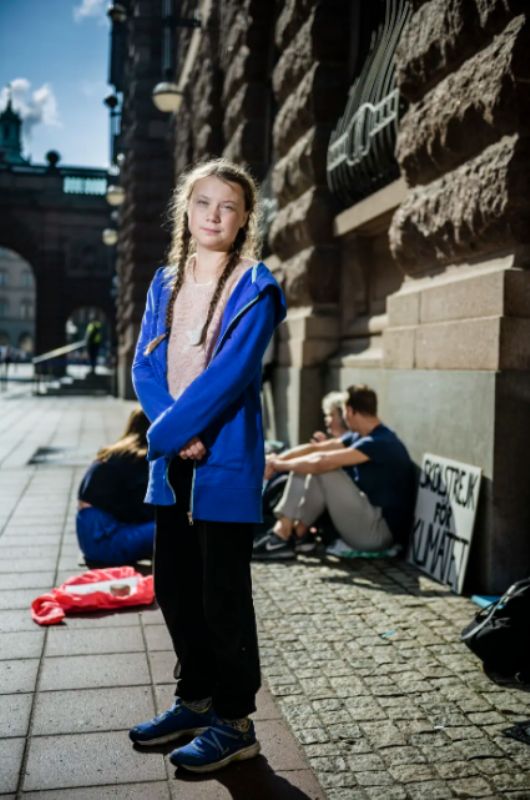 Thank you everyone who came to Rise For Climate in Brussels today!! Full speech will be up online in a couple of days… #climatestrike #riseforclimate #fridaysforfuture #klimatstrejk

It was fantastic to see my friend and one of my heroes @GretaThunberg last week and go on a bike ride around Santa Monica together and I was so pumped to introduce her to my daughter Christina. Keep inspiring, Greta! pic.twitter.com/3Q6ZuInJHY