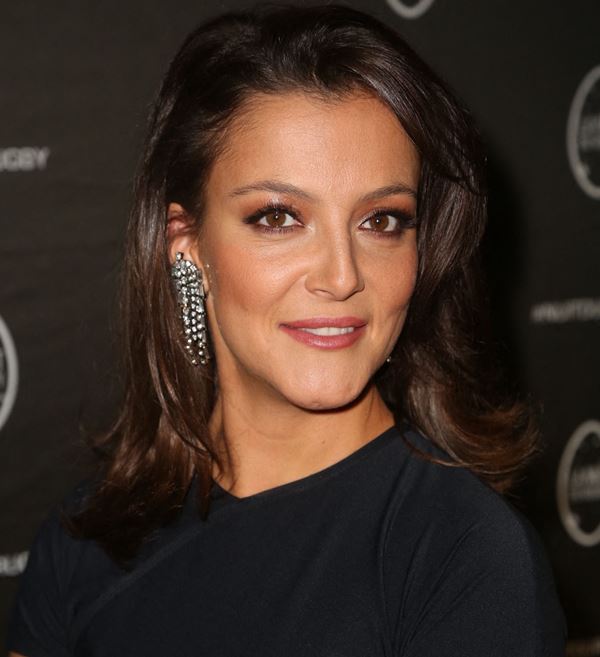 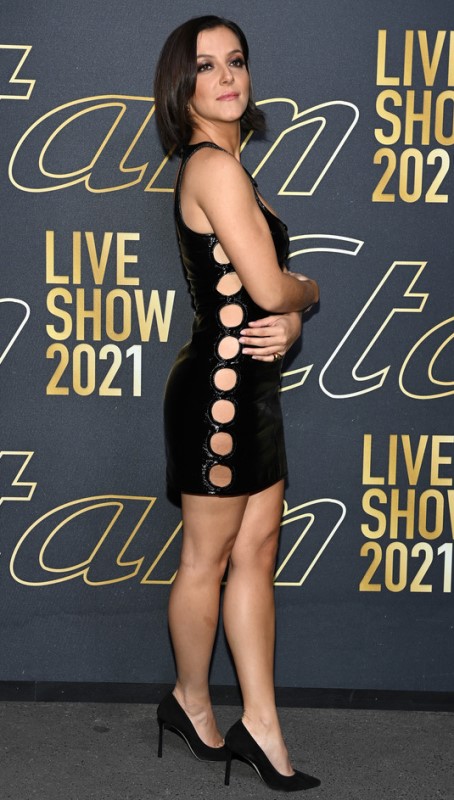 Soon after Bensetti gained a consciousness that drunken night, he immediately deleted the video.