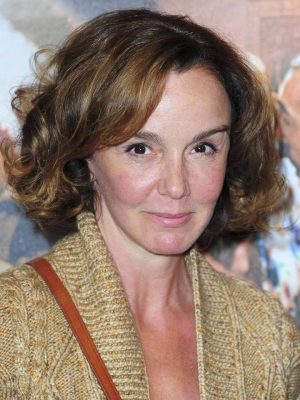 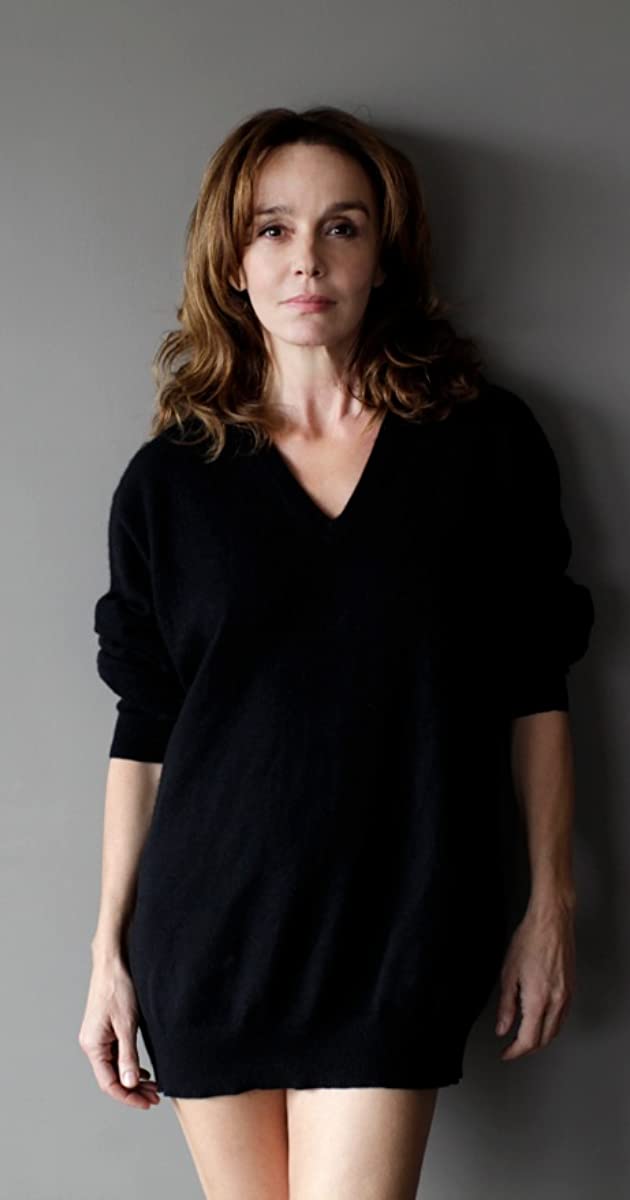 “It was public, it was humiliating, it was horrible… I hated the French. I hated”

“It was a very small thing but it was a lot of fun and I was so, so happy to be in it. Every episode is like a little film on its own. It’s crazily well written.”