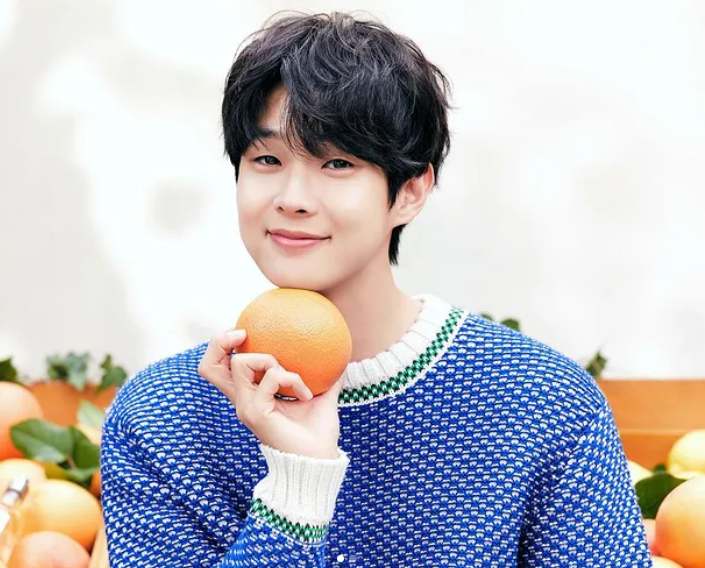 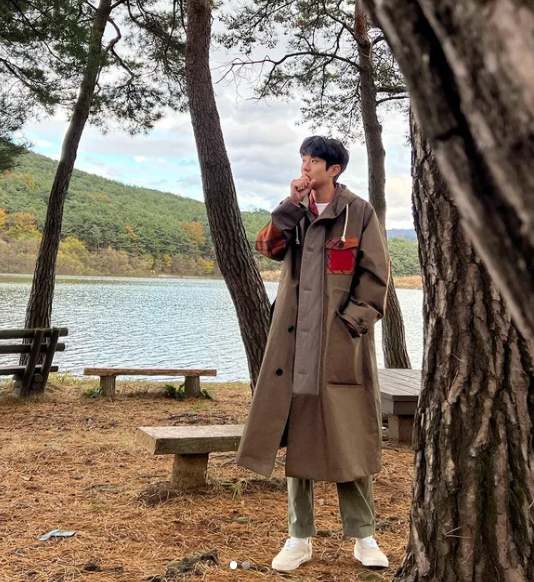 “One day I brought my rice and my kimchi and my sides because I didn’t know, and I just brought a whole bunch of food with me, and then they were like, ‘Oh, what is that smell? ? They were like, ‘Oh, he’s the newcomer from Korea, but he smells bad.’ So they didn’t come and talk to me.”

“They are really reliable. I can really talk things over with them.”

“My tolerance is one and a half bottles of Soju. I like the vibe, but I can’t drink as well. I’m happy when I drink about a bottle and a half.”

“There was enormous pressure [in leading]. As the premiere day came closer, the burden felt heavier every day. The feedback for the series is completely different than the feedback I would get from starring in a film,” Choi told The Korea Times. [13]South China Morning Post

”First of all, I really like the song. The song was like MSG which helped me to express my acting better. When my friend said he would sing the song, I was really thankful, and I am really happy to have worked with that friend on a project that would last my whole life.”

“I wanted to work with him. Thanks to him, we had great chemistry, and I was able to act with a diverse set of emotions. I think it’d be fun to work with him again in the future. I didn’t realize that he was a fun guy who likes to joke around. I’d like to meet him again where our roles don’t require fighting each other.”

“Due to my appearance, the roles I get are very limited. That’s why I want to give a change to my physical appearance, like my weight so that I can try new roles.

“I do speak English fluently so I want to work in other films, but I think it’s even better when a well-produced Korean film or drama gets released globally.”