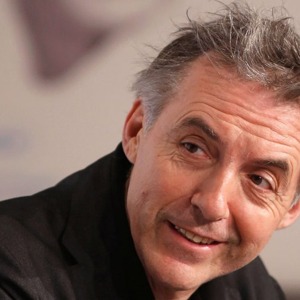 “Le Parfum… is a very French film. It’s good if it sells internationally, but that didn’t stop us from doing it. We produce what we love.”

“We are still faithful to the same authors, so we are going to make another film with Arnaud Desplechin, Jean-François Richet, Jacques Audiard, Xavier Beauvois, and Claire Denis. All these projects are in development. We produce real filmmakers who have their own opinions and their own world.”