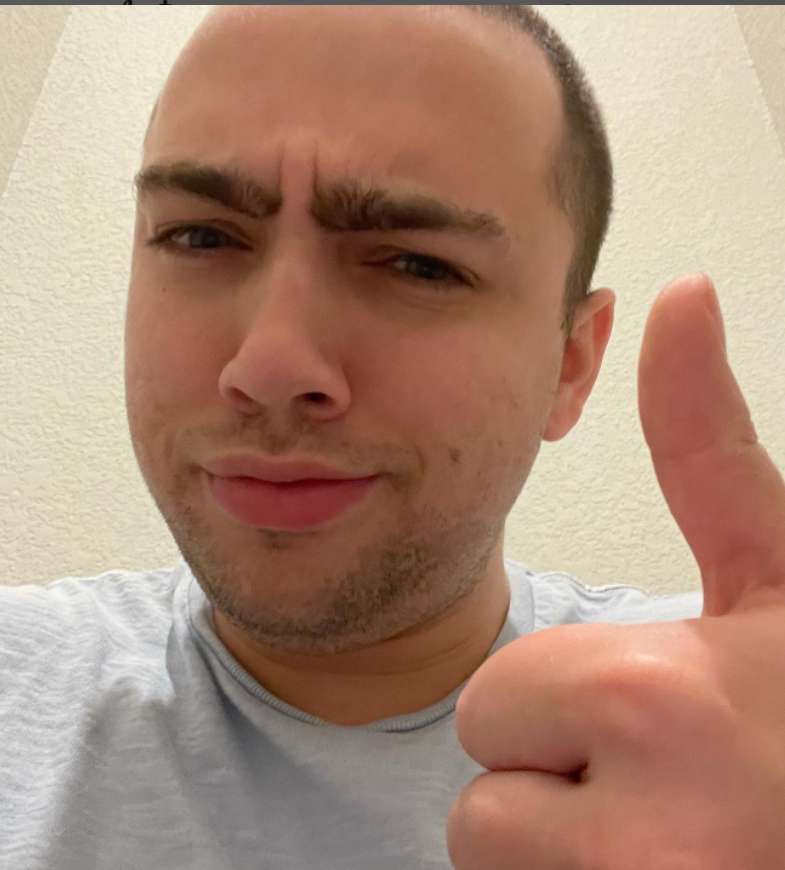 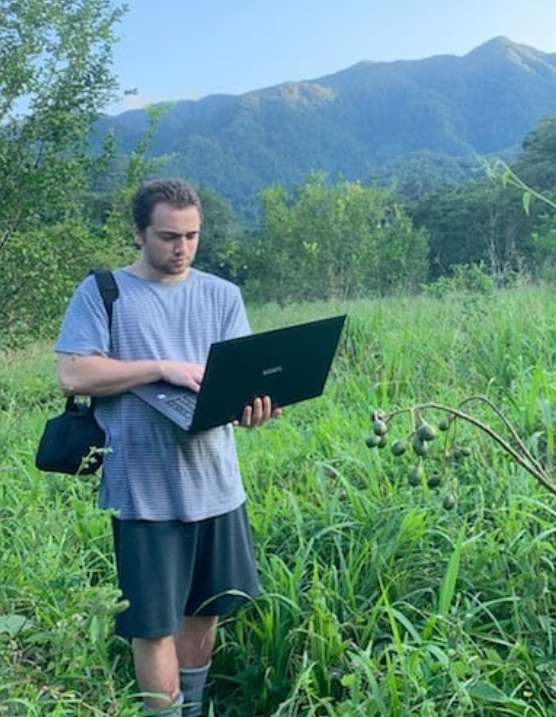 Some Lesser Known Facts About Mizkif

Most streams can be very draining. It was the opposite. It was very easy. It was honestly a nice break from my usual routine of playing games all day.