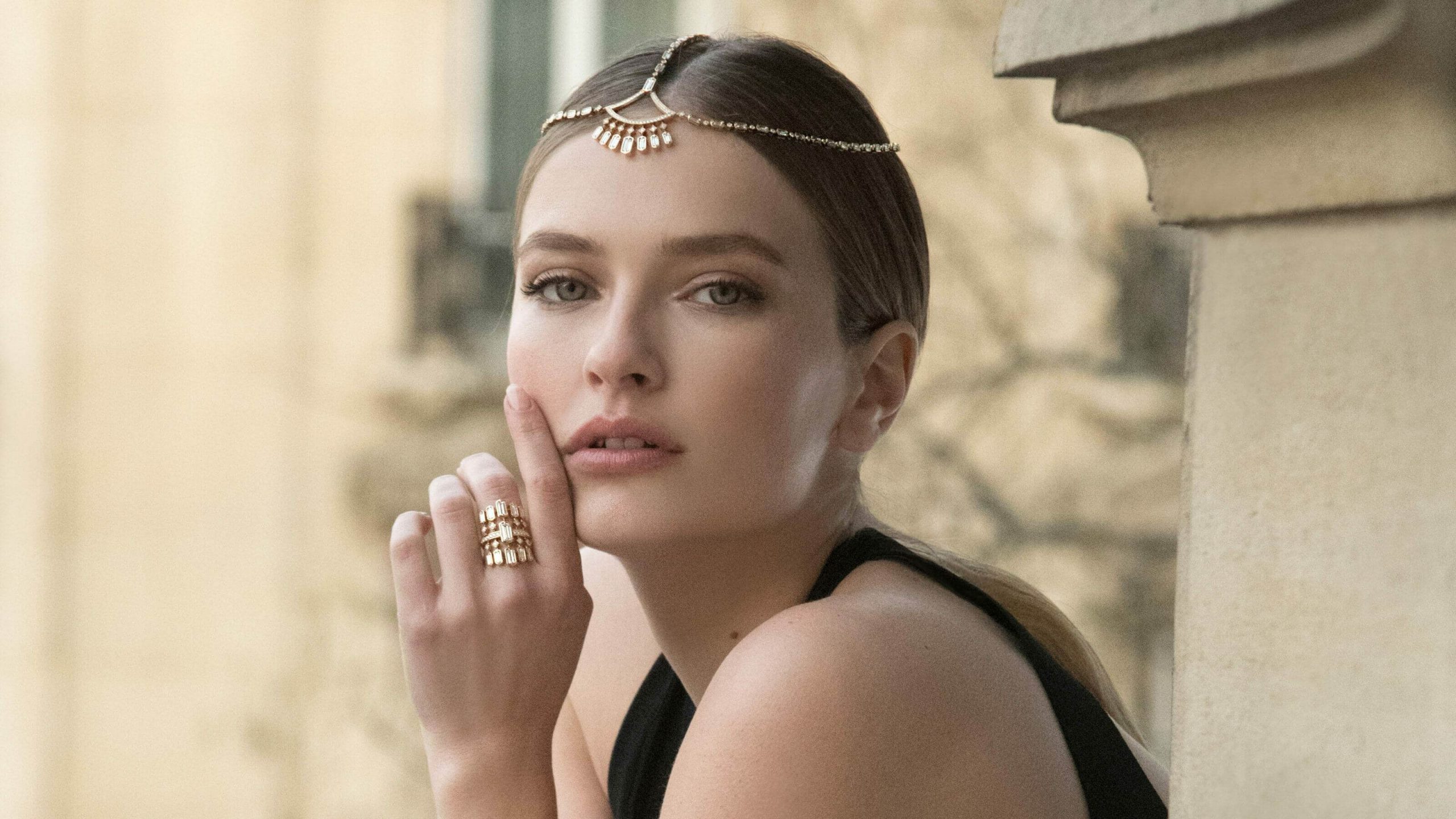 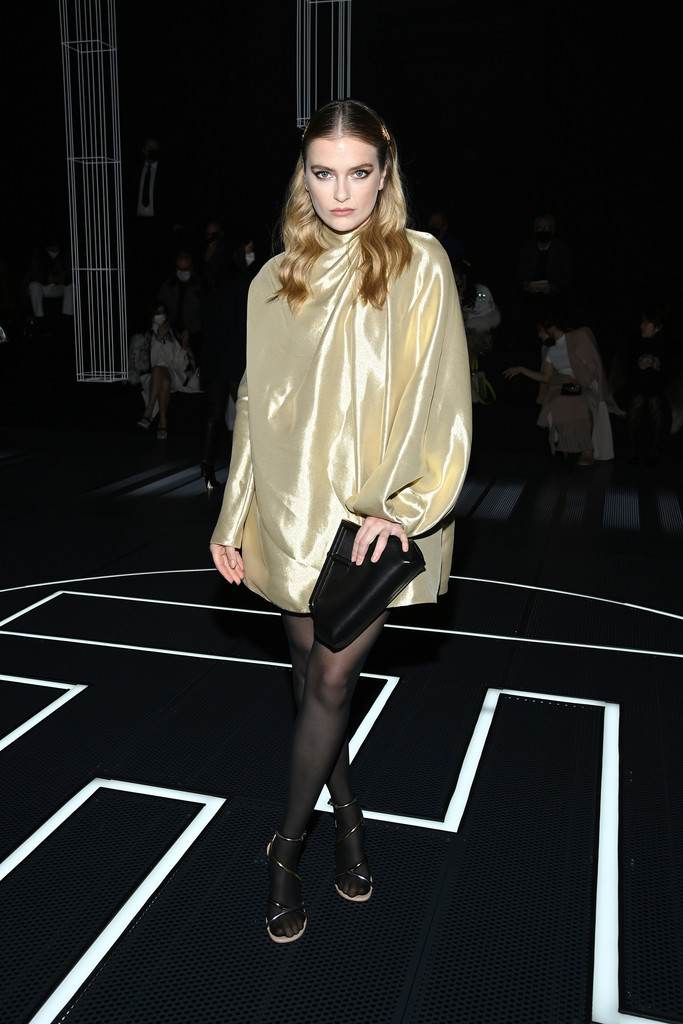 “Acting is not my first choice. I wanted to be a reporter, so nothing to do with acting.”

“I’m a huge gamer. Unfortunately, I don’t have the time to play [much] anymore but I really enjoy it when I do,” she added.

“I liked to play with a more masculine side,” she said. “Now, and thanks to the character of Camille, I have become more feminine.”