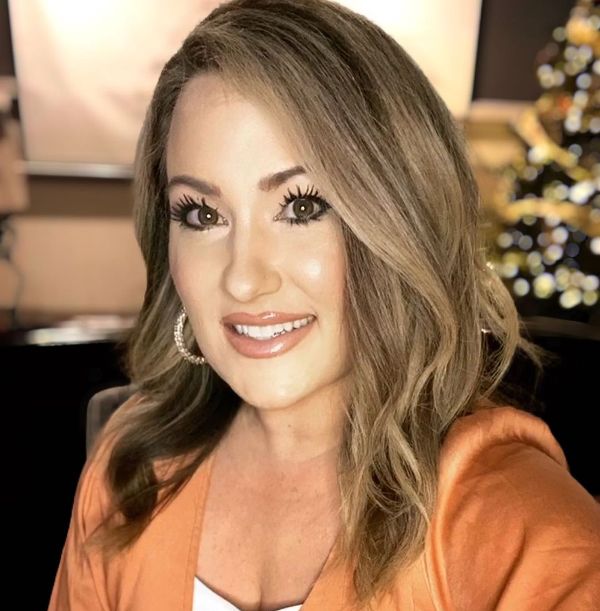 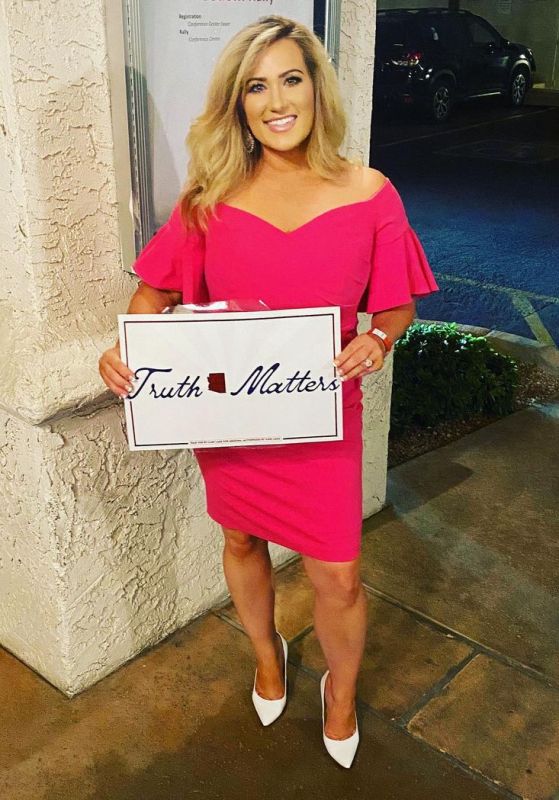 "I will be sitting down this week with Project Veritas…”#CBS62Whistleblower pic.twitter.com/4roVL9KNXS

Founded in 2010, Project Veritas is an American far-right activist group, which produces deceptively edited videos of its undercover operations. Recorded using a spy camera, Project Veritas aims to discredit mainstream media organizations and progressive groups. In an online fundraising campaign GiveSendGo, she claimed that a mandatory test for COVID19 for employment or participation at a university or other institution violates federal law. Her claims were disposed of citing the U.S. Equal Employment Opportunity Commission, according to which it is not against federal law for employers to mandate COVID-19 testing. Furthermore, in an interview, WWJ stated that Moss objected to comply with the local guidelines regarding Covid-19 testing and wearing masks inside the station. They also said,

In fact, we allowed April to perform her weather anchor duties from home as we explored her concerns. While we respect and support our employees’ freedom to have their own opinions, they are not entitled to use our station news broadcasts as a platform for sharing personal views. Ms. Moss is no longer with our station.”

Although Moss became a celebrated mainstream media whistleblower on the right-wing social websites, she lost her job. Apparently, Moss is believed to be following the footsteps of former Fox 26 Houston reporter Ivory Hecker, who was fired by her news station after she made a similar on-air tease a week earlier than Moss’ breakout. The GiveSendGo fundraising campaign helped her raise more than $30,000 by June 2021. [3]Heavy