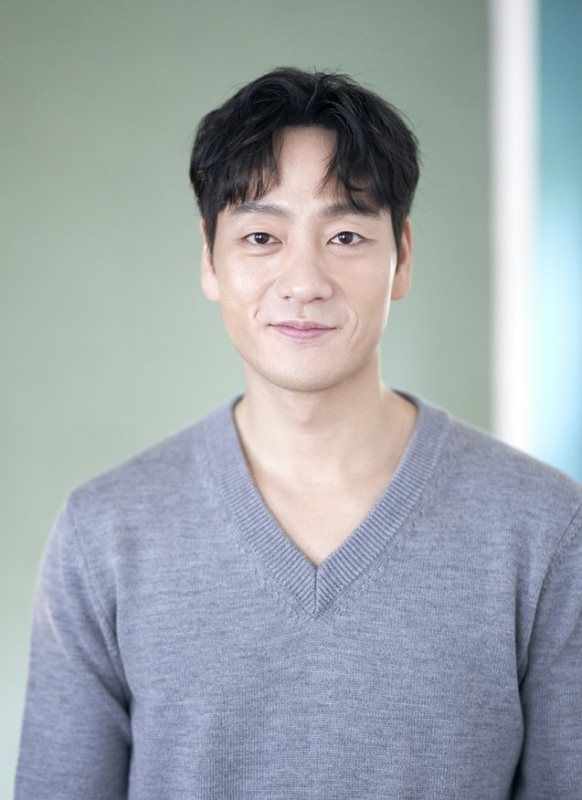 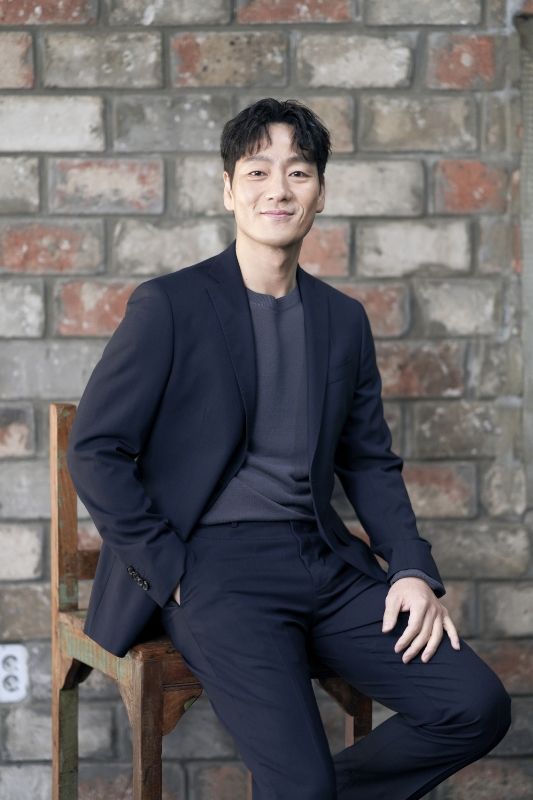 I thought I wanted to end my life, but when I saw the show, that feeling disappeared.

Hearing this, Hae-soo claimed that he wanted to stay on as an actor.

Later, he said he no longer felt that way.