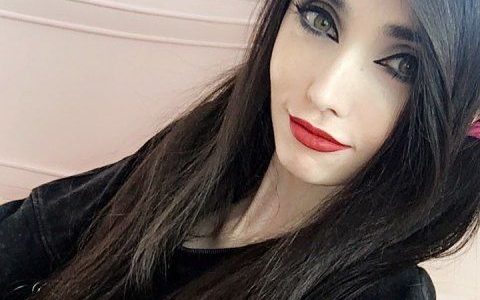 Some Lesser Known Facts About Eugenia Cooney She spent her childhood in Connecticut, USA. In January 2011, she opened a YouTube Channel called ‘Eugenia Cooney’ and started to create videos related to fashion, which consists of make-up, clothing styles, routines, etc. She also uploads shopping videos regularly. After petitions were filed against her YouTube channel, she
Read More 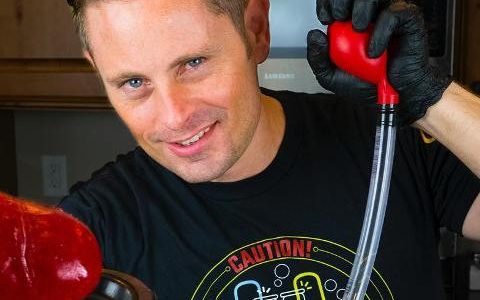 Some Lesser Known Facts About Grant Thompson Before becoming a YouTuber, Thompson had worked as an Airline pilot for 11 years. Thereafter, he tried his hand in real estate for a short period of time. In 2010, he started his YouTube channel named ‘The King of Random,’ and gradually, he got very popular on the
Read More 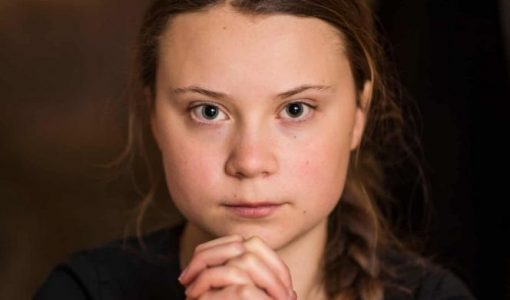 Some Lesser Known Facts About Greta Thunberg Greta Thunberg is a Swedish climate activist; campaigning against global warming and climate change. She was born into a modest family in the capital city of Stockholm in Sweden. Her mother, Malena Ernman, is a popular opera singer in Sweden; while her father, Svante Thunberg, is a Swedish actor. Interestingly, Greta’s
Read More 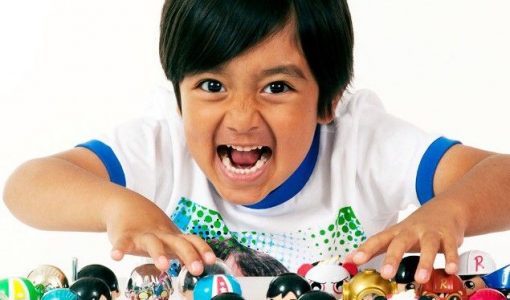 Some Lesser Known Facts About Ryan Ryan was born into a middle-class family. His father is a Japanese and mother, a Vietnamese. When Ryan was around 3-years-old, he used to watch a lot of toy-review videos. He once asked his mother, “How come I’m not on YouTube when all the other kids are?” Soon after,
Read More

Some Lesser Known Facts About Kei Moriya Kei Moriya belongs to a middle-class family background. He works for ‘Nippon Yusen,’ one of the oldest and largest shipping companies in the world. His wife’s mother, Princess Takamodo introduced him to her daughter, Ayako in December 2017. They hit it off and engaged on April 12, 2018, and later married in
Read More 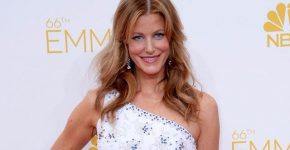 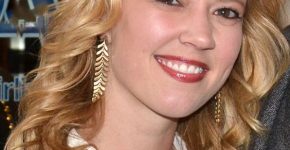 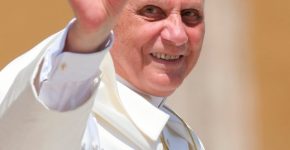 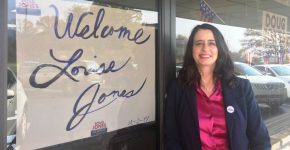 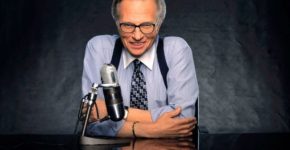 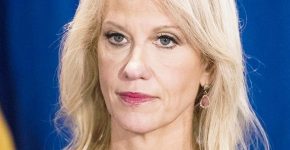 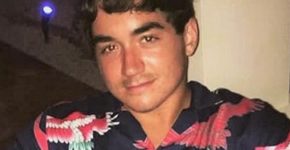 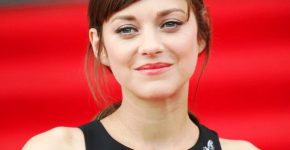 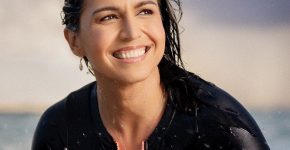