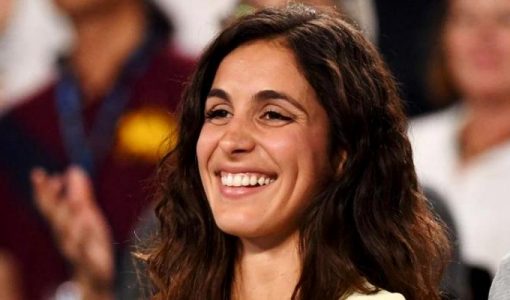 Some Lesser Known Facts About Mery Perello Xisca Perello is the wife of the famous tennis player Rafael Nadal. She is the Projects Director at the Rafa Nadal Foundation. Her real name is Mery, but she likes to be called by her nickname Xisca. Mery Perello and Rafael Nadal attended the same high school, but
Read More 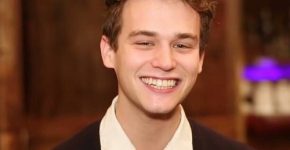 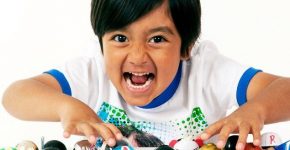 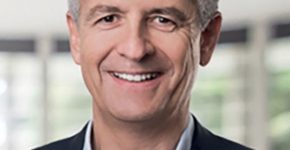 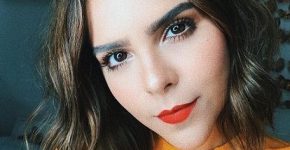 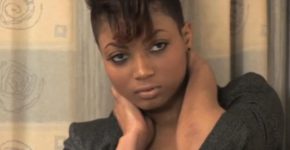 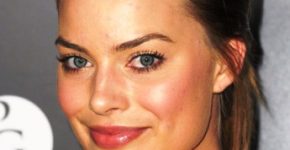 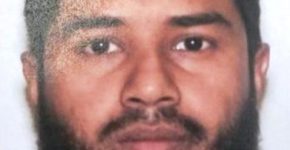 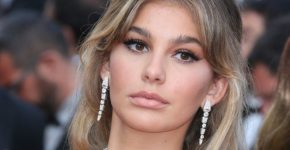 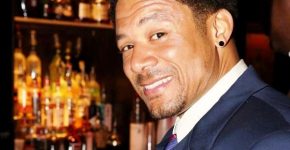