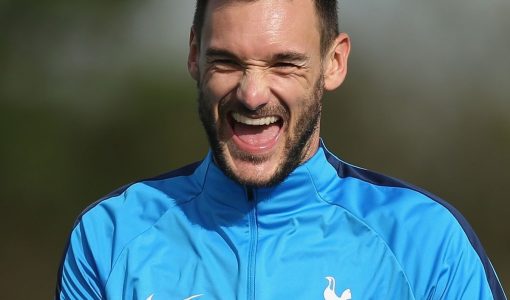 Some Lesser Known Facts About Hugo Lloris The National Union of Professional Footballers (UNFP) has awarded him the title of Goalkeeper of the Year in Ligue 1 three times. A puppet of him was created for the TV show Guignols de l’info in France during the 2010 World Cup. [1]Pure People In the film 30
Read More 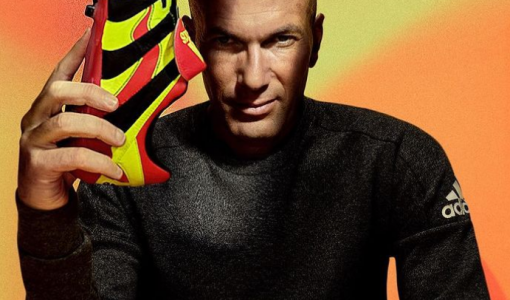 Some Lesser Known Facts About Zinedine Zidane It was a controversial moment when he headbutted a competitor during the 2006 FIFA World Cup. He later received a red card. [1]Goal He is the only manager in world football to win all three consecutive Champions League trophies. In the 1998 World Cup, he scored twice and
Read More 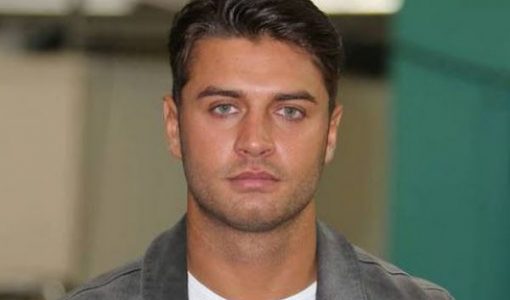 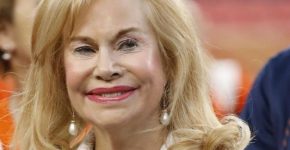 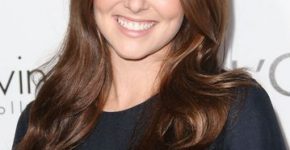 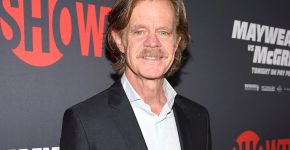 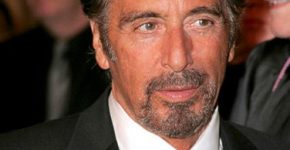 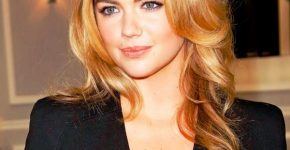 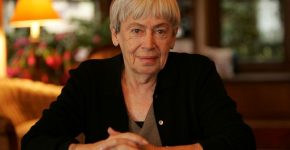 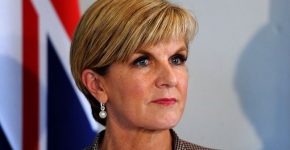 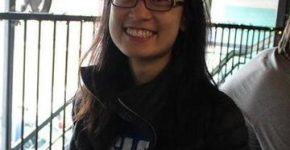 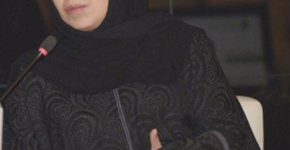 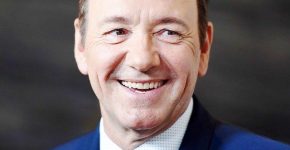