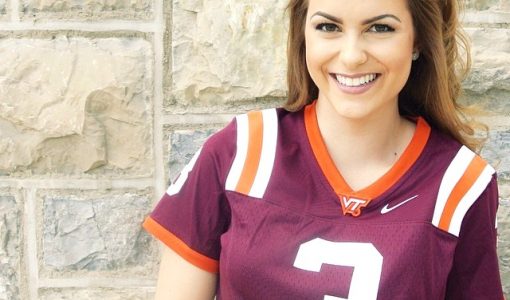 Some Lesser Known Facts About Camille Schrier Camille Schrier is a Virginian student who won the title of Miss America in 2020. She amazed people during the talent round of Miss America by performing a science experiment. When she was a child, she was diagnosed with “Ehlers–Danlos syndromes” (EDS). It is a rare connective tissue disorder
Read More 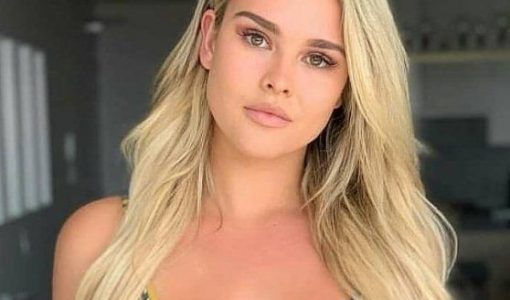 Some Lesser Known Facts About Kinsey Wolanski  Wolanski participated in Miss Jetset 2017 and came eighth. She has been featured in the photoshoots of Sports Illustrated, FHM, and Maxim. She made her acting debut with the film, ‘Slasher Party’ in which, she has portrayed the role of Brittany. Her boyfriend, Vitaly Zdorovetskiy, is a Russian-American YouTube Prankster who
Read More 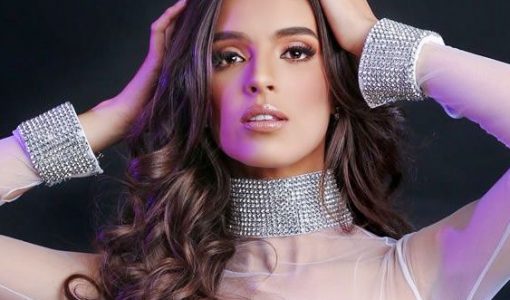 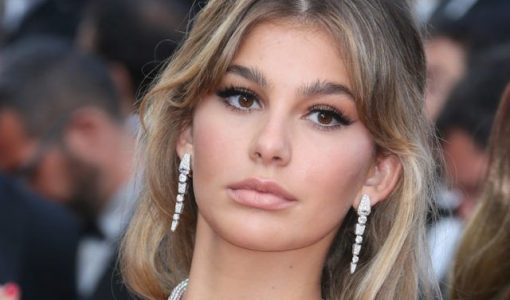 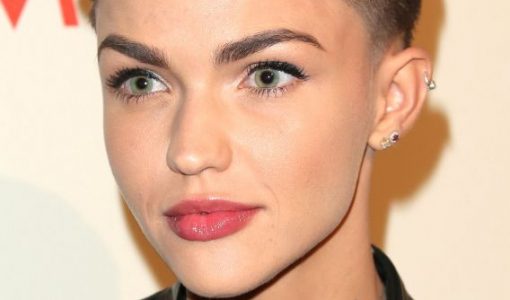 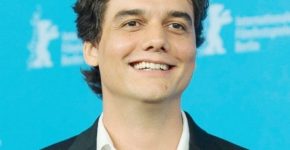 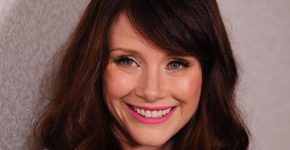 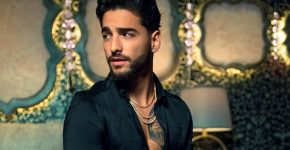 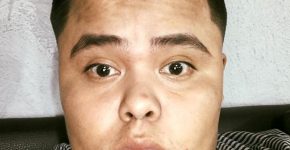 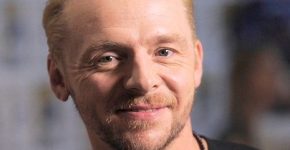 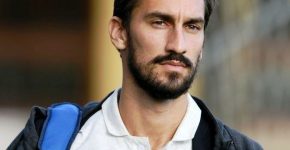 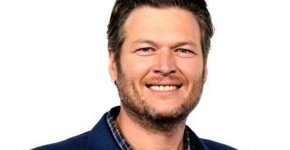 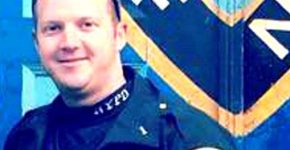 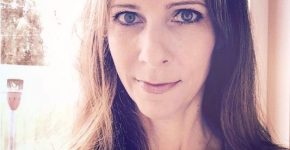